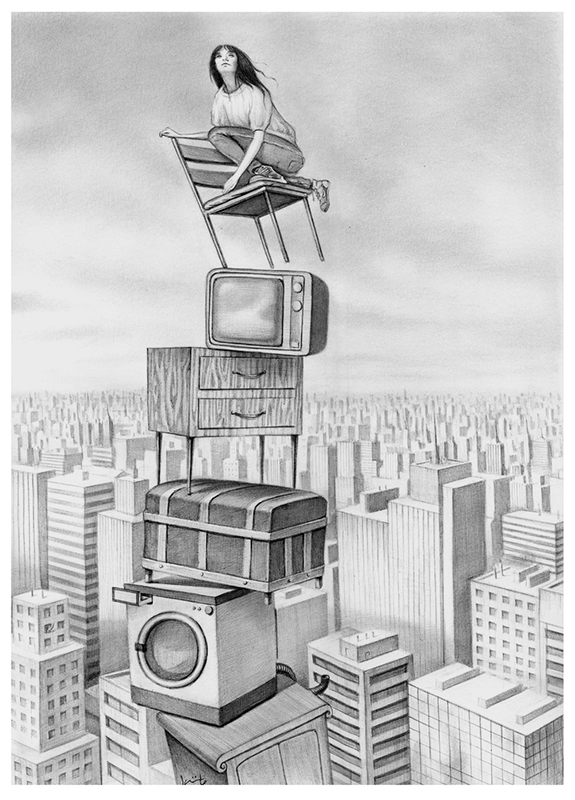 The use of symbolic forms of expression has been claimed as a fundamental tool for political reflection, from the expedient of Platonic myth in the Republic to Isaiah Berlin’s retrieval of a “moderate” Romantic tradition (Kant, Schiller and Fichte) as an alternative to Enlightenment rationalism. More recently, in the introduction of Politische Repräsentation und das Symbolische [Political Representation and the Symbolic] (2016), Paula Diehl and Felix Steilen invite us to think about the symbolic as a constitutive component of political reality itself. The production of symbols, in fact, lies at the foundation of the identities that populate the political arena, both in aggregating fragmentary elements in the name of a communion of roots, ends, and values (an imaginary one, Benedict Anderson would say) and in tracing its frontiers with respect to the outside as something different and potentially subversive (antagonistic, to borrow an expression from Ernesto Laclau and Chantal Mouffe).
At the same time, the ability of symbols to represent multiplicity in the form of unity is always precarious, since their contents can always be contested and re-negotiated. This “multivocal” nature of the symbol, then, brings it to centre stage once more, for the strictly political challenge of giving society a meaning and a direction plays out exactly around the construction and conflict between symbolic systems.

Within these bounds, this issue of Materiali di Estetica intends to reflect on the multiple forms of interaction between the symbolic and political dimensions. We invite contributions that have as their object, among others, issues such as:

We accept contributions in Italian, English, French, and Spanish. Contributions should range between 25,000 and 40,000 characters (spaces, notes and bibliography included) and must be written according to journal guidelines (available here). Each paper should be accompanied by a short abstract of no more than 1000 characters (spaces included) and four keywords, both in English.

Contributions should be sent to materialidiestetica82@gmail.com by September 1, 2021. A notification of receipt will be issued for each submission. After verifying that the contribution is consistent with the objectives of the journal, the editorial staff will anonymize the paper and initiate a double-blind peer review process. The process of selection and publication will take place according to the following steps: 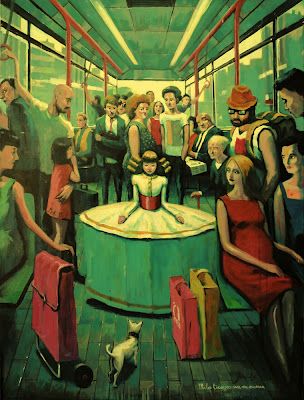