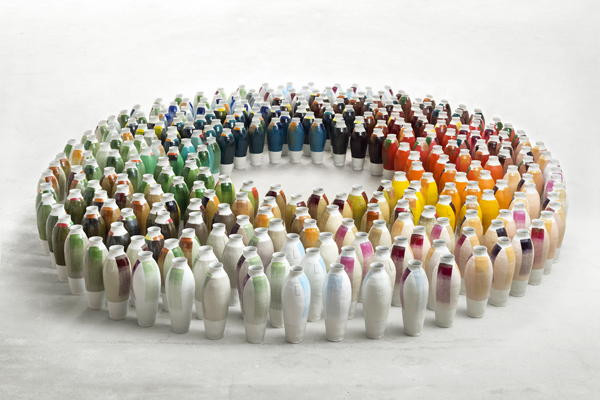 CALL FOR PAPERS Aesthetics and World-making

A special issue of Enrahonar: An international journal of theoretical and practical reason

Aesthetics is often perceived as something detached from the world we live in. Although beauty and sublime make the world a more desired place, philosophical aesthetics is perceived as a discipline designed to study art for its own sake. That is, many claim that aesthetic properties of objects and artworks are disconnected from their other properties and values such as moral, political and social ones. In that respect, the common view on aesthetics is still fueled by the Kantian tradition according to which an aesthetic experience of objects must be achieved through contemplation and is marked by its disinterestedness.

However, this traditional picture has constantly been undermined by the arts and everyday practices. Emergence of new artforms clearly shows the inner dynamic within the artworld. Already established rules and patterns are always temporal in nature and subject to change. Moreover, it seems that aesthetics nowadays is open for fruitful collaboration not only with other academic disciplines but — and more importantly — with matters that matter in the outer world. Sustainable growth, urban and cityspace planning, political and social sphere, natural environment or education are only a few areas where the aesthetics is much desired. A rapid development in the everyday studies mirrors a long-lasting interest in mundane, ordinary and ongoing aspects of human existence. Aesthetics is no longer a nice addition to our life: it becomes the center of it. Personal tastes, cultivated manners, artistic styles and aesthetic choices are not only very important for human agents but are also ways of manifesting ourselves. Coherent aesthetic choices need to be connected with aesthetic forecasting and planning and through them we shape our identities as well as the environment around us. The indisputable power of aesthetics has been shown recently in social activism where aesthetics is one of the most important tools in fighting for social justice.

This thematic issue of Enrahonar is devoted to aesthetics and world-making. It invites contributions researching aesthetics as a tool for social, political, economic and environmental changes as well as promoting aesthetics as having serious consequences for human everyday life. The deadline for submissions is the 1st October 2021. Please follow the editorial guidelines when preparing your manuscript: https://revistes.uab.cat/enrahonar/about/submissions#onlineSubmissions

Submissions may address these and related questions/areas/